Dr. Narayanan P.V is known as the principal among principals. He is a senior retired Principal and Professor of Pharmacology from Government Health Service. He has held many administrative positions at various medical colleges under the Directorate of Medical Education. He was member of the Medical Council of India and conducted many inspections for affiliation at different medical colleges pan India. His last assignment was as Principal of Government Medical College, Manjeri. He had pursued B.Sc Botany and secured 1st Rank from Calicut University. He had completed MBBS from Calicut Medical College and MD (Pharmacology) Calicut University in 1991. He also passed Hospital Administration course in 1992. 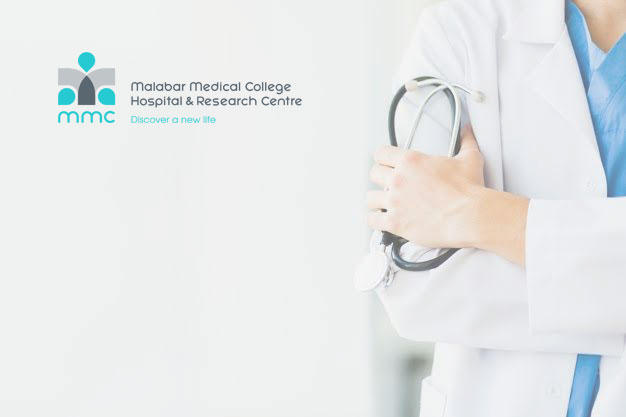